ONE OF THE really appealing aspects of deer hunting is that no elaborate equipment is needed. Theoretically, a person probably could get by on what he’s got in the closet at home, excepting his weapon. Of course, there are certain refinements which make the sport more attractive and productive.

So, you need some important whitetail deer hunting optics to hunt down the deer with perfect accuracy and comfort.

There are a few types of equipment to talk about in this article. This hunting equipment will let the hunter use it with ultimate perfection. Like using arrow equipment, deer hunting equipment is important like scopes, bullets, barrels, binoculars etc. 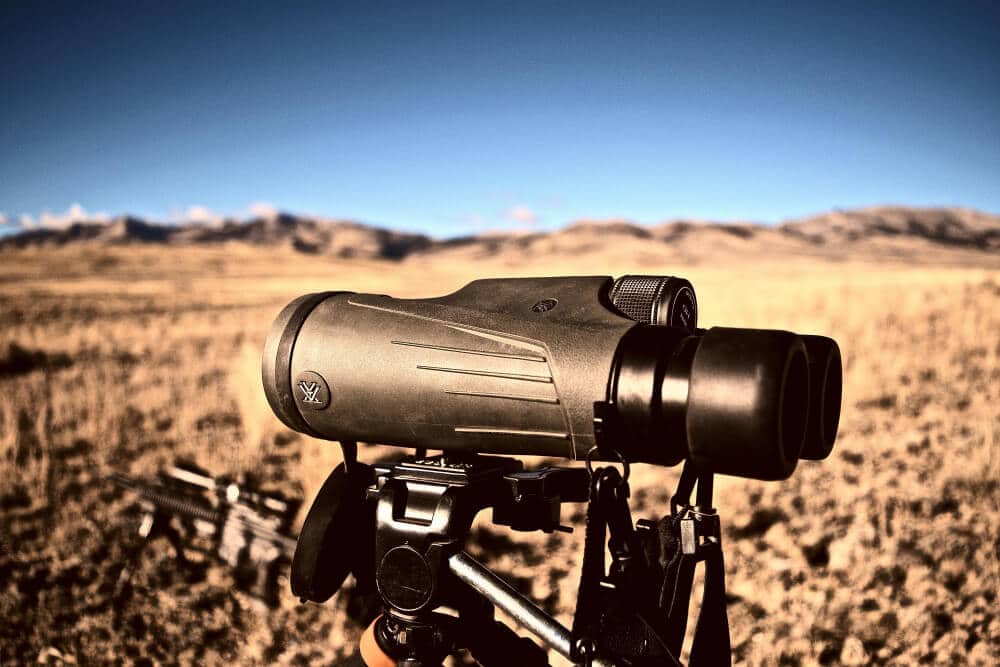 Take binoculars, for example. Many hunters have a misconception that binoculars are designed for long-distance work, in the wide-open spaces. Since most whitetails are killed at a range of 75 yards or less, binoculars often are overlooked as a deer-hunting asset.

In the brushy habitat of the whitetail deer, a binocular can perform a specific job. A binocular with good light-gathering capabilities can aid in probing the dark areas where deer can stand quietly and remain undetected.

The hunter sitting still and looking often can see much more than when on the move. Sometimes just a flick of the ear or movement of the tail will give the deer away. By probing the brush with a binocular the hunter might detect this telltale movement when otherwise he would overlook it.

The scope is Important in Hunting Deer 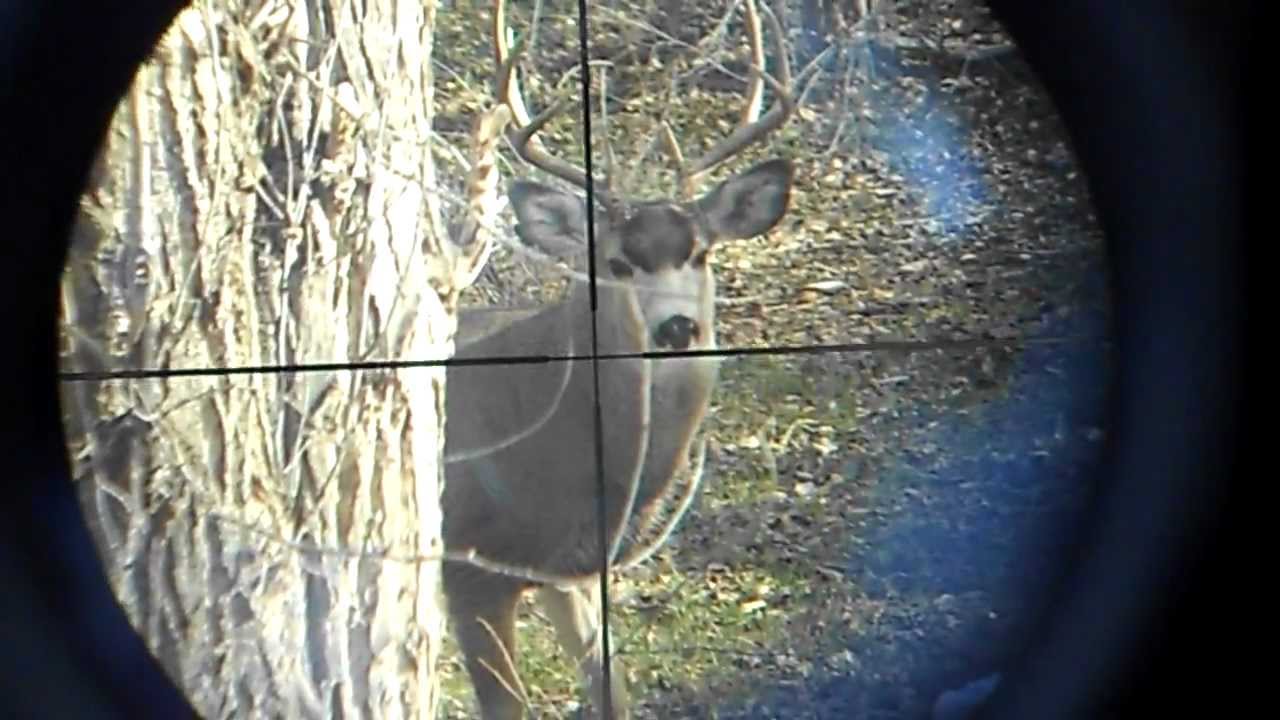 A scope sight will not substitute for a binocular, despite what you may have heard. The twin-eye picture of a binocular gives more field of view and depth perception. The scope sight was designed to aim through, nothing more. A proper scope will provide a detailed view and in the same time shooting ability.

A binocular accomplishes the job of detecting deer much more effectively, and without putting a hunter into your gunsight before you decide he’s not a deer.

How Binoculars Help for Sighting the Target 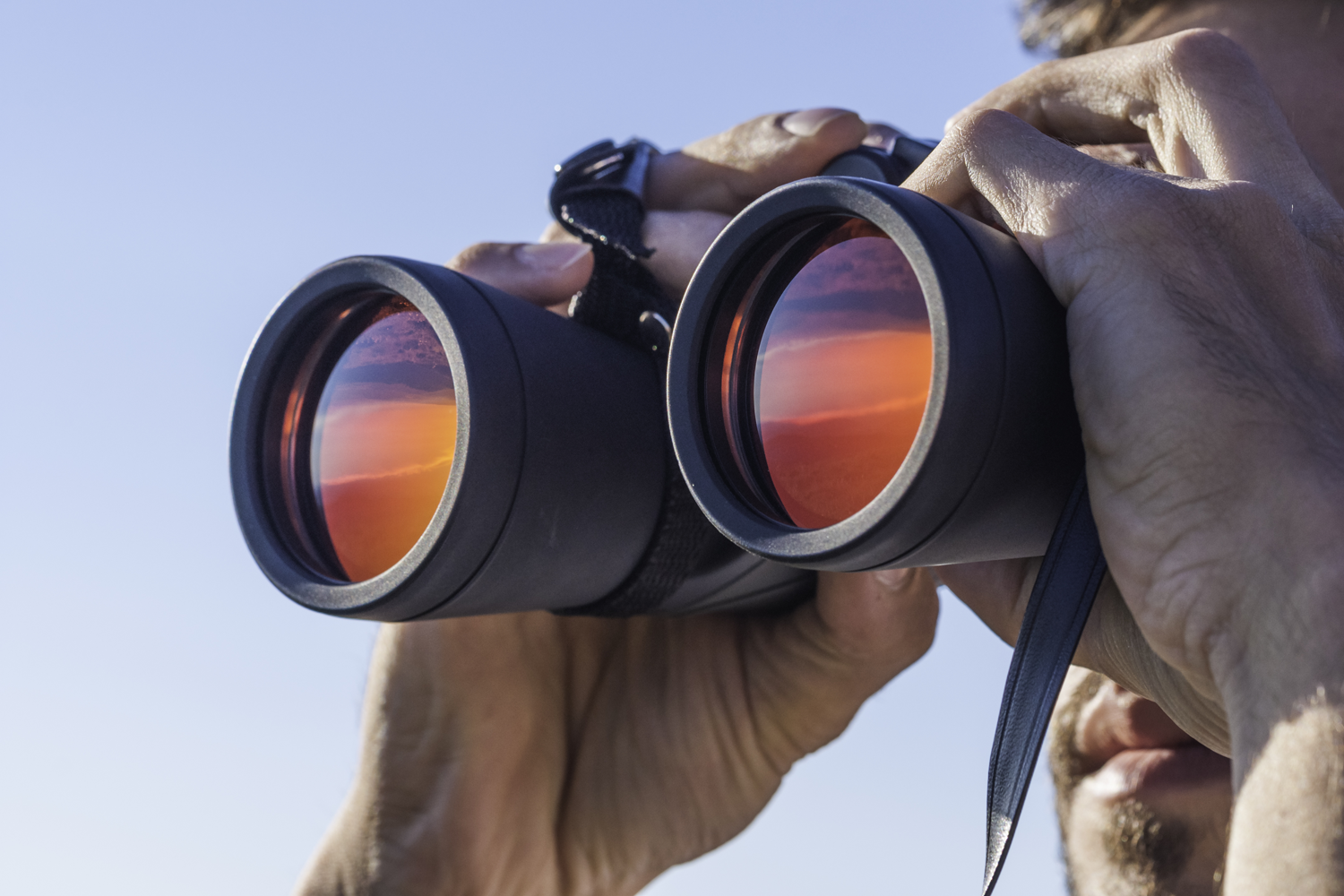 A standard binocular generally will have two numbers stamped somewhere on it, such as 6×30. The first number designates the power of the glass. Six would mean six power or six times magnification.

An animal 600 yards away would be seen through the binocular the size it would appear at 100 yards to the naked eye. The second number, in this instance 30, is the diameter in millimeters of the objective lens, the large one farthest from your eye.

Divide the first number into the second and you get the light-gathering potential of the instrument or the exit pupil as it is called. For the 6×30 binocular, the exit pupil would be 5mm. A 7×35 glass would also have an exit pupil of 5mm, a 7×50 one of 7mm, and so forth.

Binoculars Acts: How it Operates The higher the last number the heavier the binocular, since the objective lens will be larger and will require a larger housing.

Since the eye won’t dilate to more than 5mm under any normal hunting situation, a glass with a larger exit pupil won’t be fully utilized. Something in the 6×30 or 7×35 class is more than adequate for whitetail terrain.

Notice that neither of the numbers has anything to do with the field of view. This designation is stamped on only a few of the better-quality binoculars. It may be shown in numbers like 435′, which is the field of view in feet at 1,000 yards, or it may be in degrees, such as 7o.

Determining the Target With Binocular

Using the formula of the 1-degree field of view equals 52V/2 feet at 1,000 yards, you can determine the field of view for your particular instrument. The lower the power of the binocular, the more field of view it will have. (Some companies also market special wide-angle binoculars.)

The wider field of view is desirable in whitetail hunting since it will aid in studying areas of cover more extensively. In this kind of hunting, you are searching for some specific part of the animal, rather than using the instrument to sweep across a vast swath of landscape simply looking for a game.

Often a binocular will reveal slight twitches of movement that will give the deer away, a movement which would go undetected by the naked eye. A binocular also helps immeasurably when searching for the telltale antlers of a deer standing half-hidden in the shadows.