Posted by featuredarticles on September 16, 2021 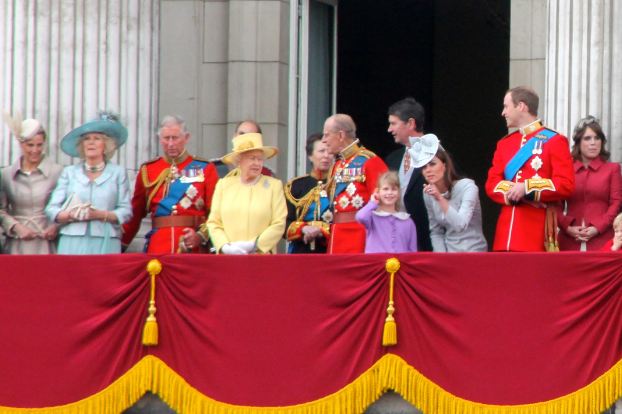 The British Royal family is no stranger to scandals. The stepping down from throne by Prince Edward in 1939 so he could marry Wallis Simpson a divorced American national took the world by storm and rocked the royals. The ensuing years saw multiple troubling events. From Prince Charles’ rumored affair with Camilla Parker while still being married to Princess Diana, leading to their divorce and then the unfortunate demise of Princess Diana that was overshadowed by speculations and guesses from conspiracy theorists; the family has been faced with one dilemma after the other challenging the royal stature and their dignified image in the public eye. While the Buckingham Palace was still reeling from the dissociation of Prince Harry and Meghan followed by Meghan Markle’s troubling account of their association with the Royal family, yet another scandal has hit the Royal family shaking the foundations of the Buckingham Palace to the very core. The Duke of York, Prince Andrew has been accused of sexual misconduct by a 38 year old Australian- American citizen Virginia Giuffre, who has filed a lawsuit against the second son of Queen Elizabeth in a New York federal court on Monday 9th August, 2021. The Queens’s grief over the demise of her husband Prince Philip has been eclipsed by the situation at hand following the scandalous accusation hurled at Prince Andrew and the consequential lawsuit. As we can imagine these are certainly troubling times for the royals.

The scenario has taken a worrisome turn of events for the Royals following the lawsuit by Virginia Giuffre. According to the lawsuit Giuffre has accused Prince Edwards of sexual abuse on more than one event. While the accusations began in 2014 followed by the Prince’s straight away denial right after, it was in 2019 when in a detailed interview with BBC; Virginia Giuffre explicitly poured an account of her side of the story. She was coerced to engage in sexual activity with the prince at the behest of his friend Jeffrey Epstein and his former girlfriend and partner in crime in the alleged sex trafficking ring. Giuffre has described one encounter in particular when in 2001, Prince Andrew had met her at a bar in London for wine and dine and some dancing. The party later shifted to a house in Central London where she was abused sexually. The house belonged to Ghislaine Maxwell who had brought her there for the entertainment of the royal figure. Being 17, whereas the prince was aware of her age and her circumstances; she has accused the prince of inflicting distress and trauma on her as she was coerced to have sex on account of fear for her life. Other similar events happened at Epstein’s residence in Manhattan and his exclusive properties on St. James and Virgin Islands in the US. The case has been filed under the New York Child Victim Act in a civil court. The hearing is expected to take place on 13th September in New Work via telephone. 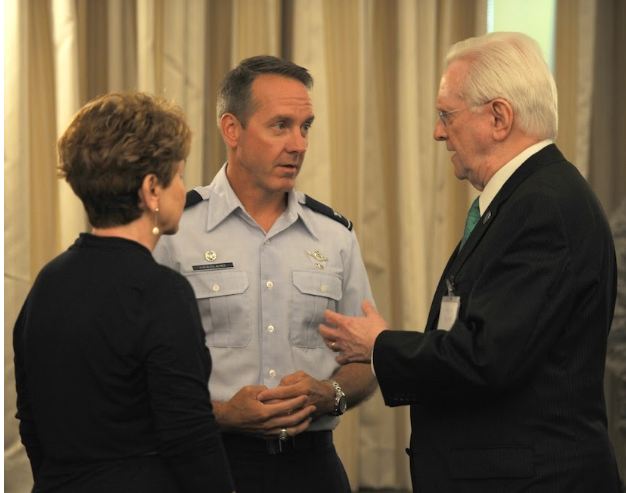 Prince Andrew’s relationship with Jeffrey Epstein goes way back in 1999, when they were first introduced to each other by Ghislaine Maxwell-. Both men being bachelors shared common interests in partying away nights with beautiful young women. It was later revealed in 2008 that the rich playboy Epstein was running a sex traffic ring with Ghislaine Maxwell who was not only his associate but also was his girlfriend at one point in time. Epstein faced lawsuits from multiple girls who accused him of soliciting prostitution of underage girls under the pretense of hiring them for massage services. The tantric massage sessions were supposed to be paid sessions that lured in many underage innocent girls. The prince as per reports used to visit Epstein for holidays at his residence in Palm Beach Florida and enjoyed those massaged on occasions. The rumored association between Prince Andrew and Jeffrey Epstein were further verified when in 2011 the prince was seen strolling with Epstein in the New York Central Park. This was right after Epstein had been released from prison where he had spent 13 months after pleading guilty on account of soliciting sex trafficking.

Although the prince had never denied his association with Epstein, he did express his regret over it and claimed the encounters were rare and quick. In addition Epstein was also reported to have financial liaison with Sarah Ferguson, Edward’s ex-wife, who later on regretted her decisions. Epstein committed suicide in 2019 in jail while waiting for his trial by the public prosecutors for his crimes in sex trafficking and prostitution.

Although Epstein’s encounter with the royal family has never been verified, however sometime back some pictures surfaced from the Royal Ascot in 2000 where the prince can be seen with Maxwell as well as Epstein. This indeed puts a shadow of doubt over how much the royals were aware of the association between the two and how they regarded it.

Do you know everything about tantric massage in Fulham

The tantric massage industry has been running right under the noses of the royals in multiple areas of London, out of which Fulham is one such area. There are many legitimate agencies like Secret Tantric who operate within UK law, and provide tantric massage in Fulham for residents and visitors. High End massage agencies like Secret Tantric have acquired a legal status and abide by the imposed laws and operate under specific policies, terms and conditions. If an agency offers services where the girls are coerced, then they should be considered illegal. It was on the pretense of similar tantric massage services that Epstein and Maxwell’s trafficking business was being run and provided for many influential clients.

Although it is yet to be seen how the legal proceedings shape up, following the law suit filed by Giuffre, the royal family is troubled by the blow to their reputation. Prince Andrew withdrew from the public office after shade was thrown on his character by the accusations by Giuffre and his much-criticized relationship with Epstein which he had been unable to defend in his interview to BBC in 2019. The Buckingham palace has endured much during the past but the scandal does present a challenge to their reputation and they are in the public eye that is awaiting their final stance in the matter in response to how events shape up as the case proceeds.

« Why Money Management Is Important For Investors
Hair Transplant Turkey Istanbul – What do you need to know before going there? »