Written by trainingsolutions on November 1, 2019 in Leadership Training

Throughout human history, leaders have risen to guide their followers through adversity. A leader has a firm voice and speaks for the many. A leader defines identity and promotes an opinion that could bring about a revolution. Such voices are sought after in the business world, where men turn dust into gold with the power of their influence. 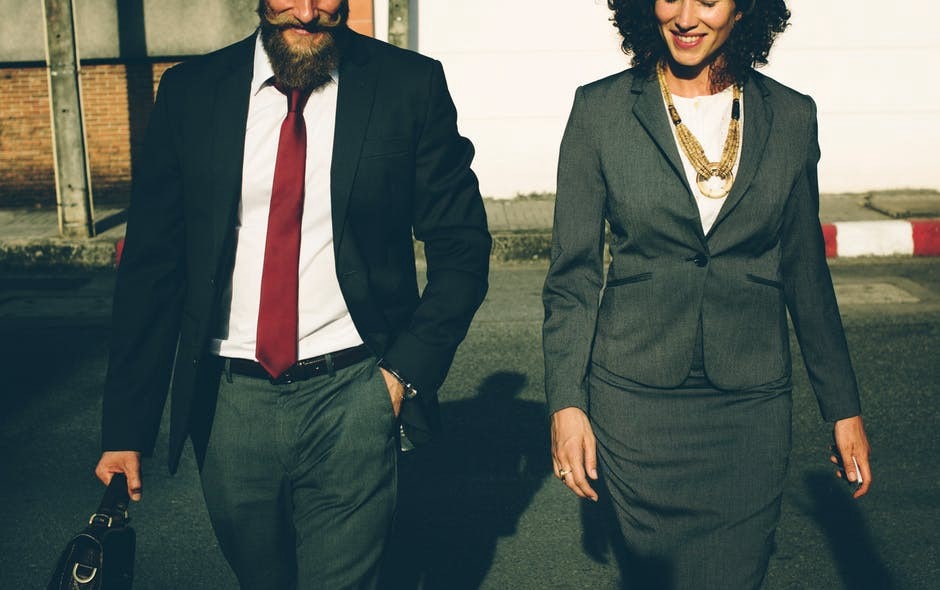 The unsteady stock markets, rising unemployment, and an ever-fluctuating geopolitical environment require companies to breed leaders so that they could set a standard in these changing times. Ignite Training are looking forward to helping companies produce more well-informed and resourceful leaders.

For a foot soldier to evolve into a leader, the vision needs to be very clear and inspiring. The vision is the driving power behind the leader. It propels the leader forward with enough energy to generate a following. A vision must portray future objectives and clear targets for those who follow behind. A convincing vision needs to resolve problems and unmet demands in a meaningful and ethical manner.

A leader needs to be ‘a jack of all trades’, but a master of at least one. It is humanly impossible to know specialized information about all the company’s departments, but having at least some knowledge is necessary. With that, know-how a leader should be able to put a process together that could traverse through the different units of an organization. Leadership training in Dubai is particularly emphasizing participants to know their companies a little deeper.

In the corporate sector, intelligence does not mean how quickly a person can solve a calculus problem. Intelligence here refers to the social and emotional intelligence that leaders exude to press their visions forward. Social and emotion intelligence deciphers the hidden meaning of words and gestures and informs a leader to act accordingly. To know if an opponent is bluffing can be regarded as a victory in itself.

Read More: Why Asking Questions Is Important For Effective Leadership

The ability to imagine is the most powerful aspect of a leader. Imagination can travel faster than the speed of light and can uproot the tallest mountain. Innovating and producing original ideas for an organization can set an employee apart and increase his chance to evolve into a leader.

Read More: Why Interpersonal Skills Are Important For Emerging Leaders

Many people might have all the necessary traits to blossom into an inspiring leader, but they are not fearless. To be a leader is to take educated risks. The fear of failure cannot stop a true leader to pave a path for the followers. Courage makes a leader stand his ground when his revolution hits turbulent waters.

Read More: Top Leadership Qualities You Can Get With Effective Training