India is the most sought-after destination around the globe. Its vibrant customs and different festivals make it a unique and enthralling place. It is a harmonic blend of heterogeneous traditions and multifarious ethnic groups. There is no dearth of historical landmarks, handicrafts, textiles, and scrumptious local delicacies. The Same Day Agra Tour by Train is the best way to witness the grandeur of India. The Taj Mahal, Agra Fort, Baby Taj, artefacts, handlooms, photography and other activities; there is so much to look forward in Agra. 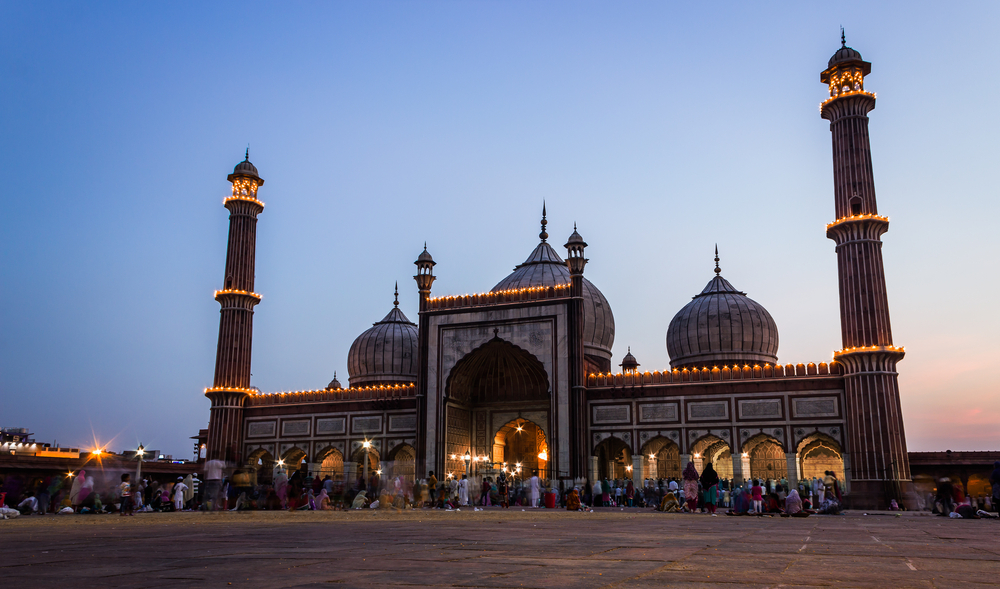 The Same Day Agra Tour by Train is filled with thrilling and pleasant moments. The holidaymakers can take back delightful memories to ponder upon. During the reign of mighty Mughals, Agra has been their capital. This city testifies the supremacy of the Mughal dynasty and their passion for architectural splendour.

The Same Day Agra Tour by Train can be traversed by either of the two trains – the Gatiman Express and the Shatabdi Express. Both these trains are high-speed trains and initiate from New Delhi station. The voyagers embark on these trains in the early morning and reach Agra in 90 minutes via Gatiman Express and 120 minutes by Shatabdi Express. Air-conditioned vehicles are available to pick the travellers from the railway station and provide a sightseeing tour of Agra. These hired cars drop the tourists back to the Agra station after the day trip. From here the voyagers take the train back to New Delhi station.

The sightseers have the option of selecting a suitable train as per their comfort and convenience. The fare of both the trains is reasonable and pocket-friendly. The trains are also time-saving and cover the total distance between New Delhi and Agra in record time. Thus, giving a golden opportunity to the trippers to make the most of the excursion in a single day. These trains are hygienic and furnished with all the basic amenities. The meals are provided on board and the cost is included in the ticket fares.

The schedule of both the trains are described below:

It is among the seven world wonders around the globe. If legends are to be believed, Emperor Shah Jahan, the 5th Mughal Monarch was extremely heartbroken after the demise of his adored wife, Mumtaz Mahal. He took the decision of building a mausoleum dedicated to her which would prove to be a benchmark of grandeur and grace. Around 20,000 workers have toiled for 22 long years to erect this awe-inspiring masterpiece.

Agra Fort is a huge museum of remarkable buildings, built by the Great Mughal King Akbar. Each succeeding Mughal ruler as late as Aurangzeb has imparted something substantial to this edifice. The construction work of this monument began in 1565 and was accomplished in the year 1573.

The third Mughal ruler, Akbar decided to shift his capital to Sikri which is situated 40 km away from Agra (His reigning capital at that time). It was his earnest desire to settle there as soon as possible so he gathered the craftsmen and masons from far-off states to north India to build this grand structure as fast as possible. He also oversaw its entire construction procedure that initiated in 1571 meticulously. It is believed that the king personally selected all the raw materials, including the high-priced red sandstone. He even computed the wages and other related costs.

« Top Best Cab Services In Agra
Why Cabs in Agra the best option you have ever considered? »